MAKING OF BY THE PEOPLE: THE ELECTION OF BARACK OBAMA

An inside look into the making of the HBO documentary about Barack Obama’s historic victory in 2008.  Features interviews with the co-directors Amy Rice and Alicia Sams, Edward Norton, David Axelrod, and Robert Gates. Distributed by Sony Pictures. 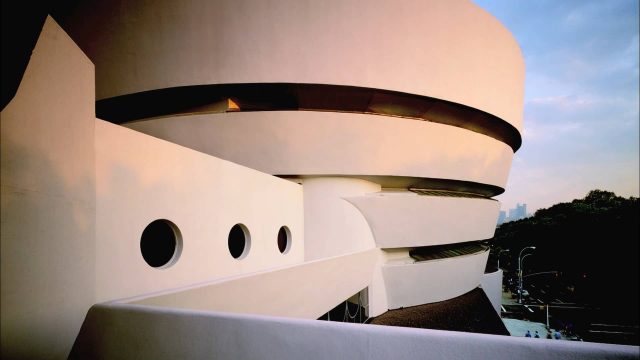 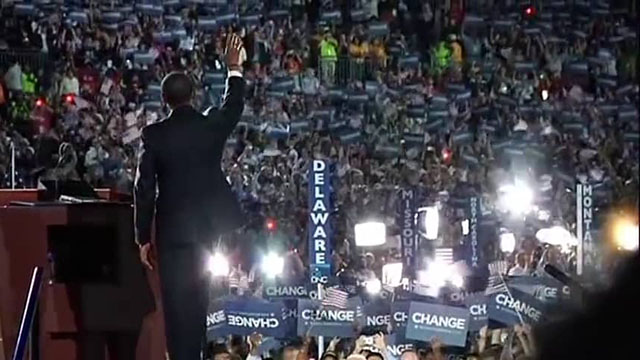